Female leaders under-represented in more ways than one 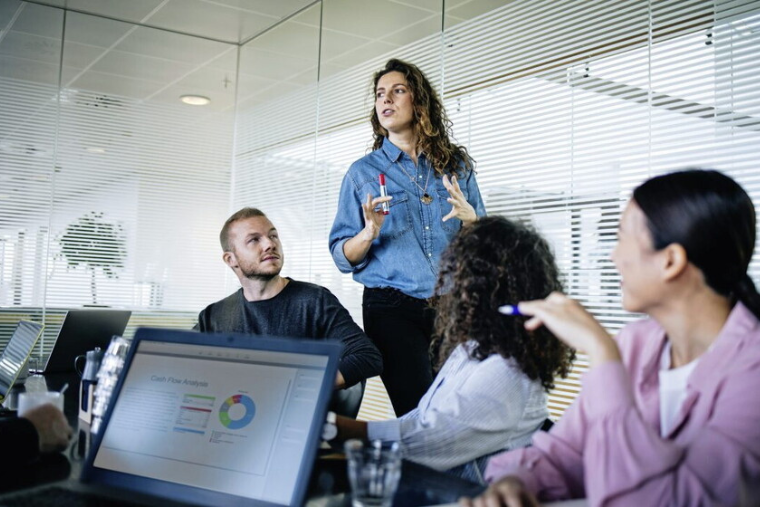 By Lorraine Acheson, Managing Director of Women in Business.

Year by year, the number of women on FTSE 100 boards continues to rise. It’s an upward trajectory that should be celebrated, of course – lifting from just 12% a decade ago to a more palatable 39% in 2021.

On paper this signals a changing of the tide. Gender targets have been met. Imbalances largely addressed. And more female voices have been brought to the table. However, the figures belie a troubling trend, particularly for women leaders within Northern Ireland.

Cranfield University’s Female FTSE Board Report 2022, published earlier this month, shone a spotlight on the women being appointed into significant, decision-making roles – namely Chair and CEO – only to discover that the vast majority of UK women at board level currently hold non-executive positions.

The 2022 report showed that, of the 413 directorships held by women across the FTSE 100, just nine were CEOs and 18 were chairs, which leaves the remaining 377 in the position of non-executive directors (NEDs) and, crucially, outside the ringed fence circling the executive management team.

An uptick in female representation is all well and good, particularly at board level, but true gender equality in terms of authority and influence won’t be achieved if these significant decision-making roles are largely occupied by men. It’s for this reason those headline stats of ‘almost 40%’ ring hollow in the wider context. Companies ever so keen to met representation targets and tick the corporate box next to ‘gender equality’ when in reality the process for systemic change is much more involved than simply dotting the Is and crossing the Ts.

The onus is on big business to dig deeper in order to facilitate female leaders to lead from the front, so they have the capacity to influence change at the UK’s top tables, rather than their inclusion merely being the result of a business plan that pedals diversity for diversity’s sake.
Only then can the seeds of long-term change take root and ultimately plot out a path so that women of the future enter the executive pipeline with the opportunity of one day occupying the role of Chair or CEO.

Looking to Northern Ireland, without a presence on the UK’s FTSE list, data simply isn’t being captured with regards to the number of women at board level here with the capacity to influence and make decisions. Only by capturing data can we begin to fully understand not only the extent of the issue, but how best to overcome it.

It is the first step in an ongoing process. Part of our year-round commitment to growing more female leaders took place earlier this month at our annual Voices of Leadership conference, where panel sessions discussed how best to engender a culture of trust and respect to advance workplace equality. Practical opportunities are part of the process too – such as the training offered through our Empowering Women in Leadership programme.

Trust and respect in the capacity of women CEOs and Chairs, to create a more equitable executive pipeline, otherwise we risk ignoring the intended outcome of female representation in the first place. 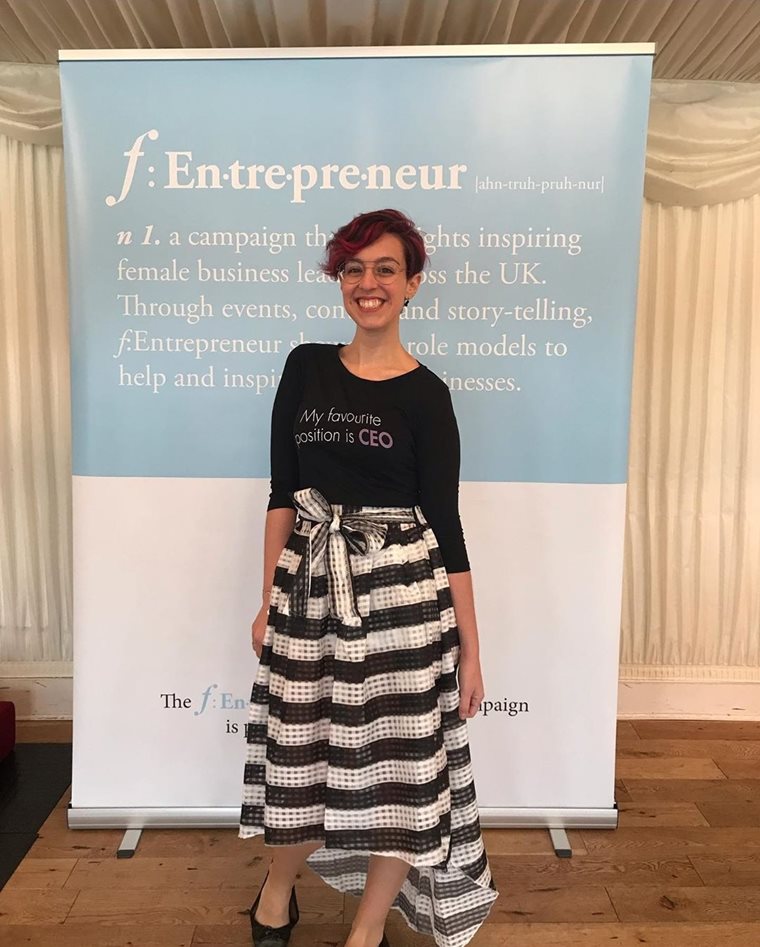 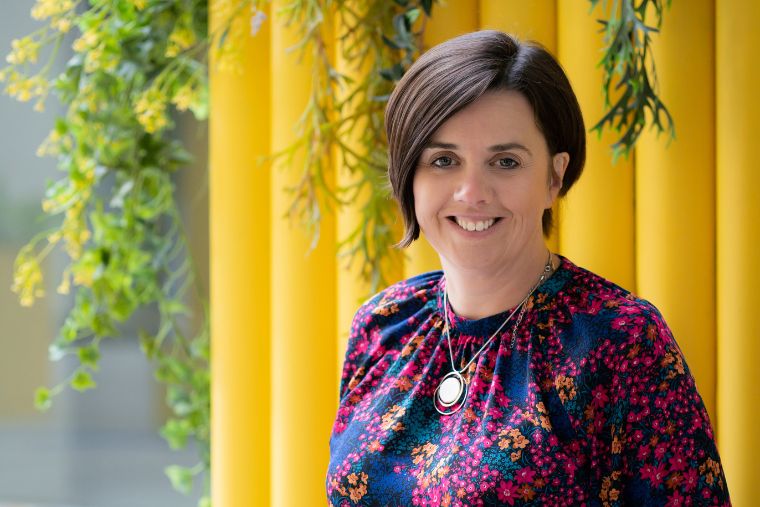 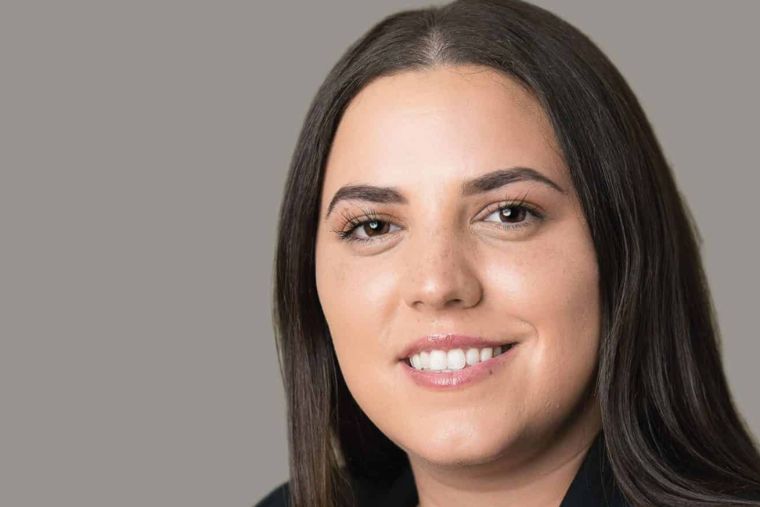 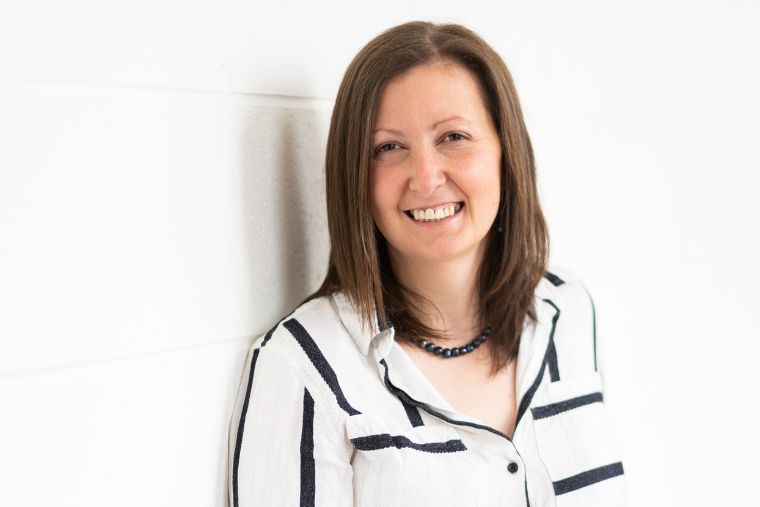 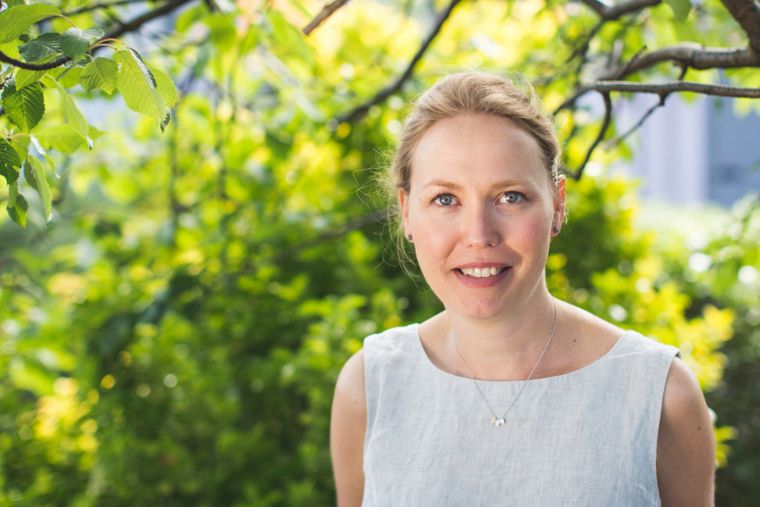 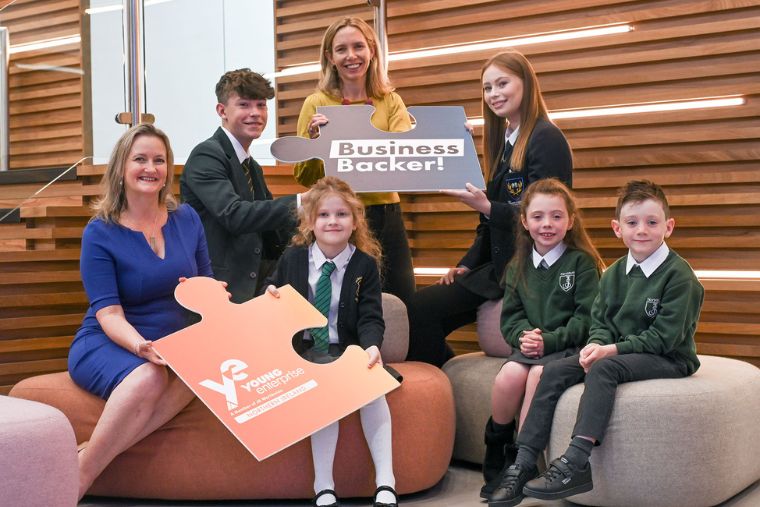 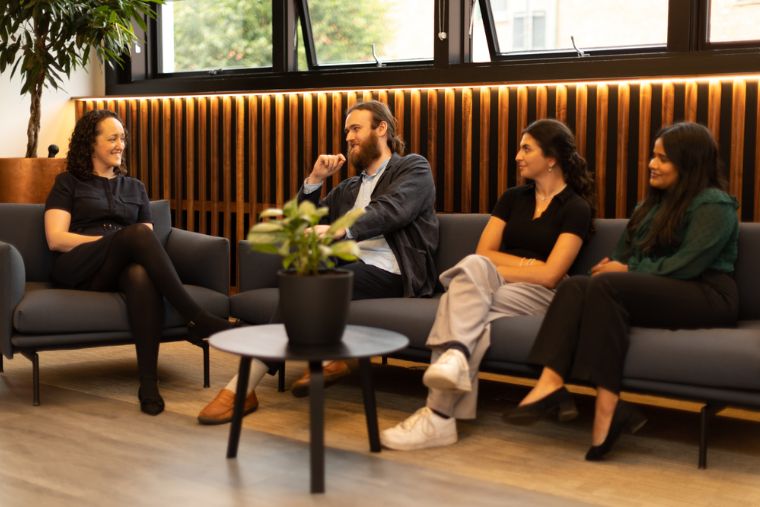 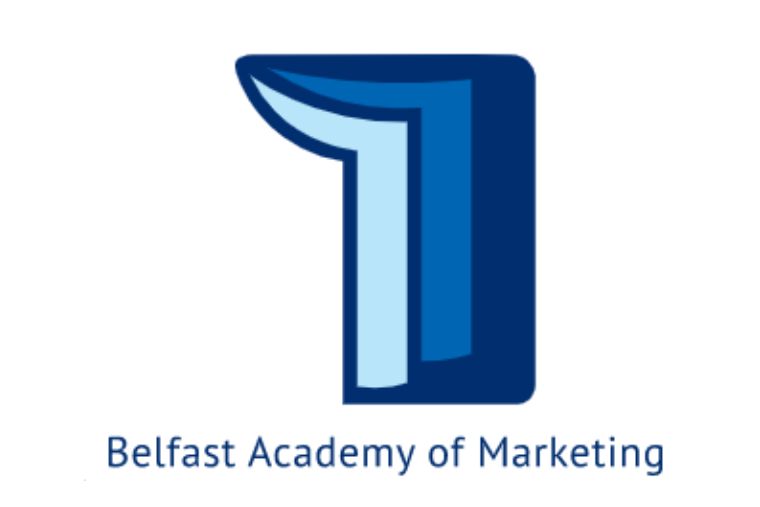 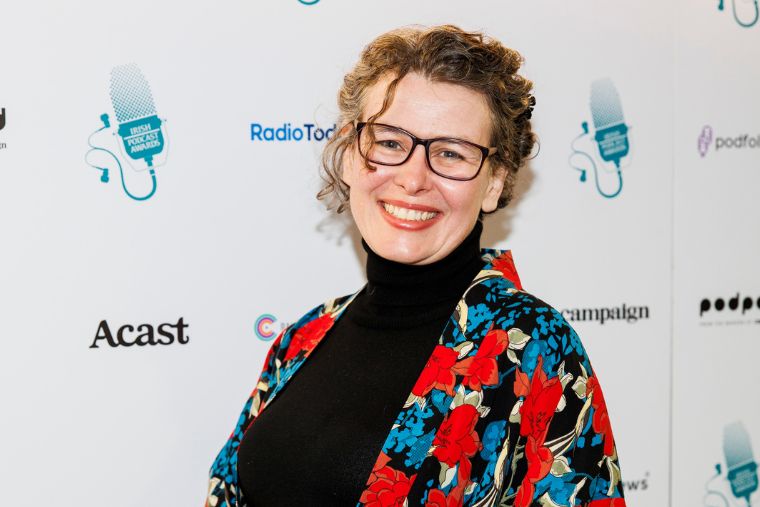 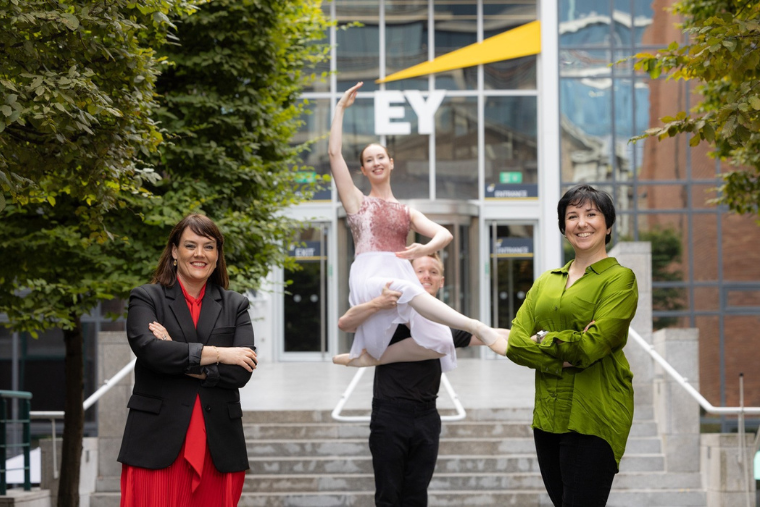 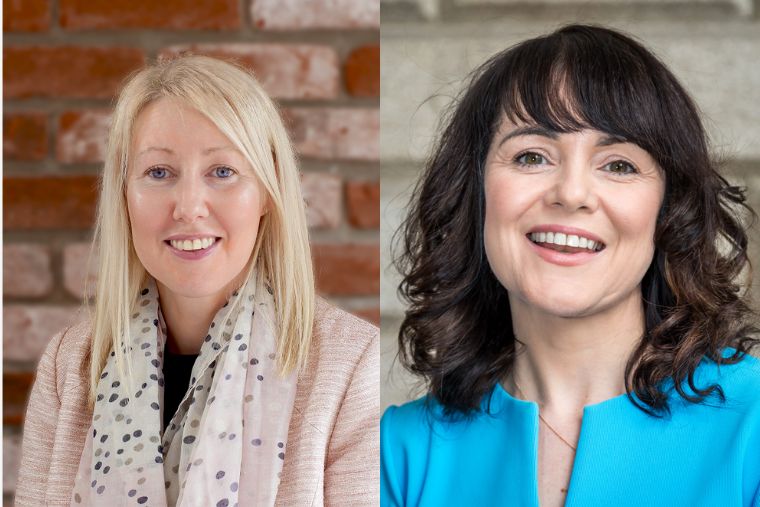 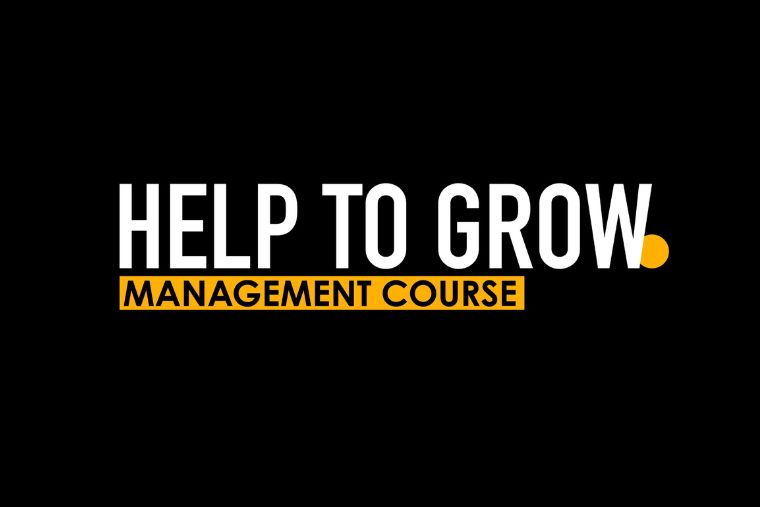 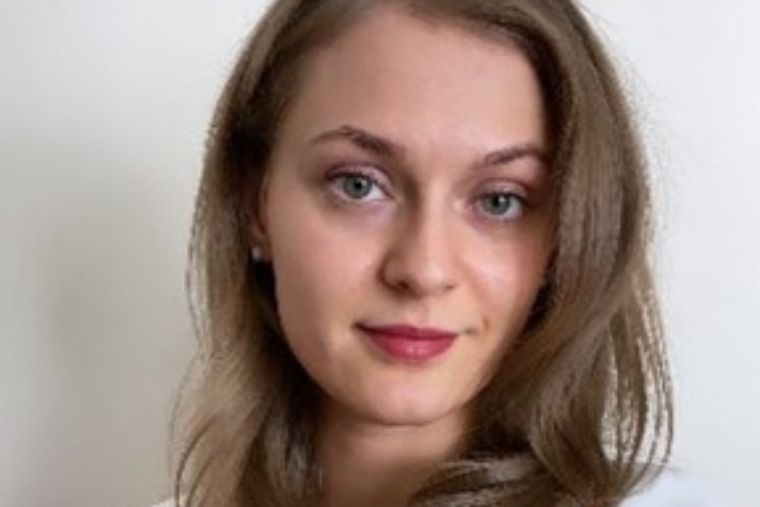 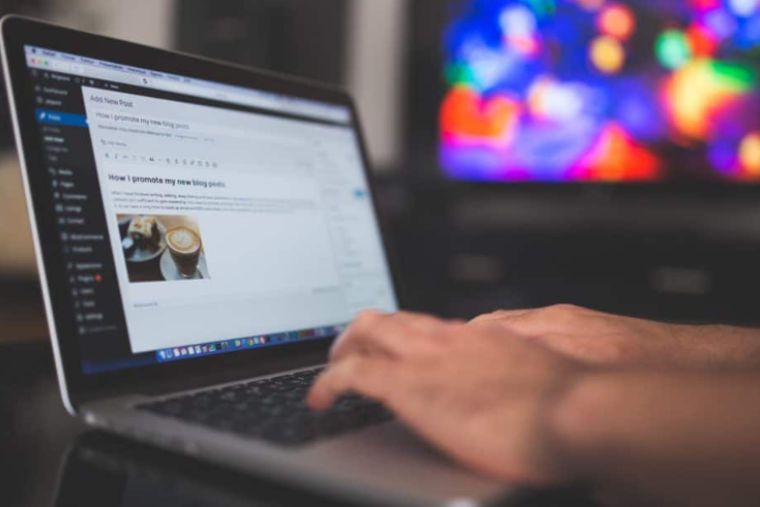 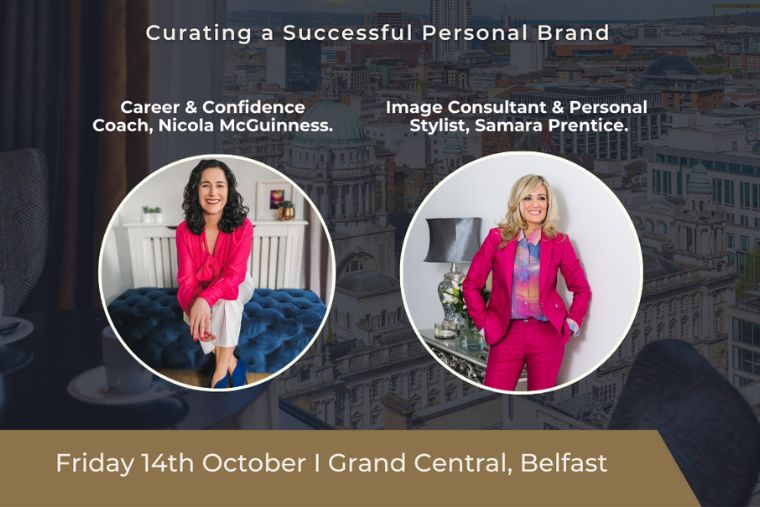 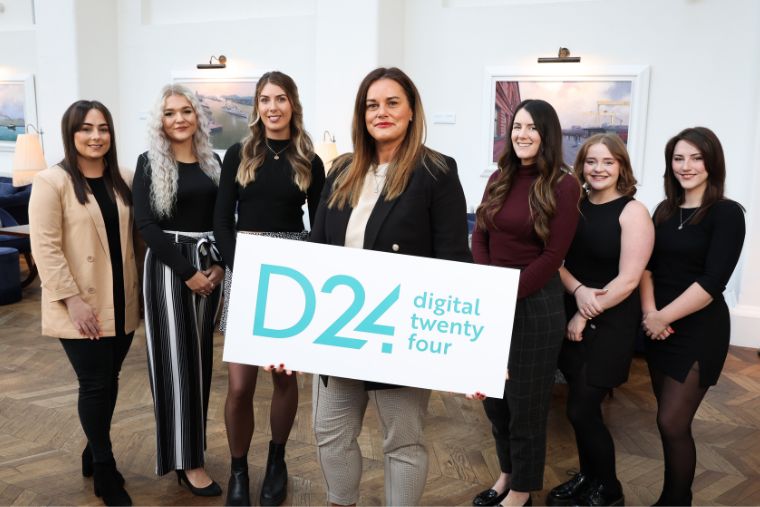 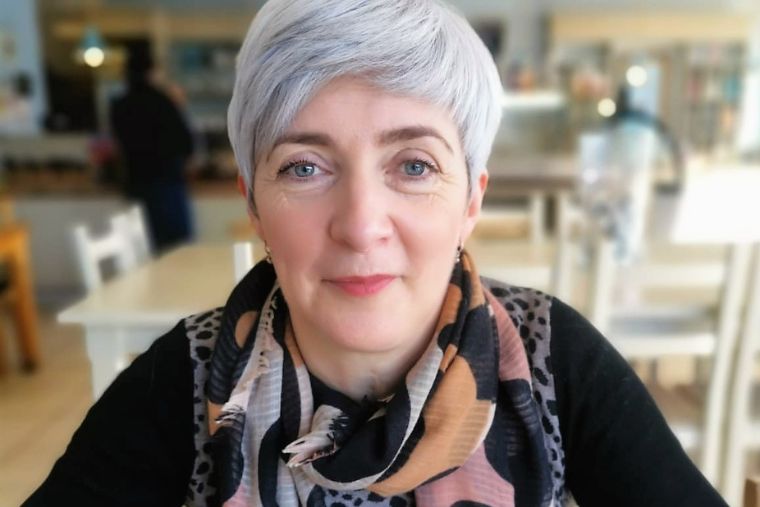 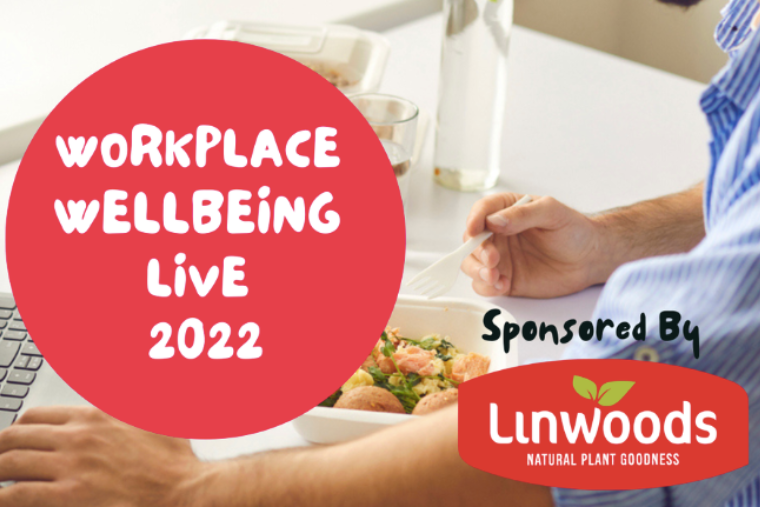 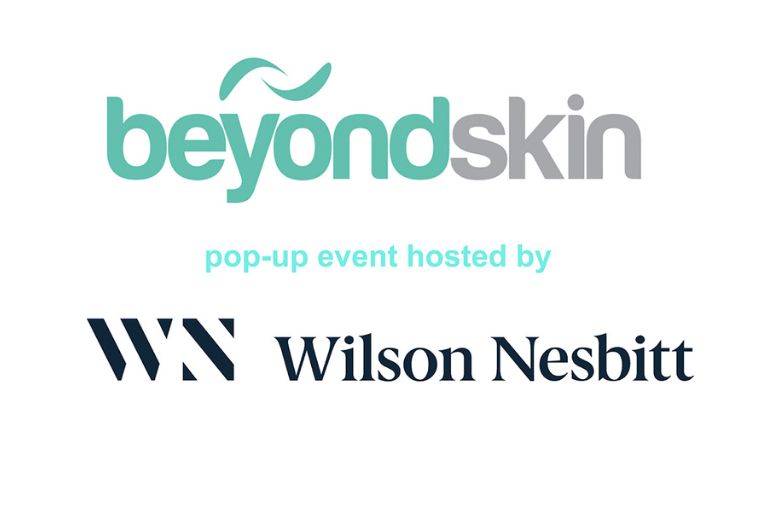 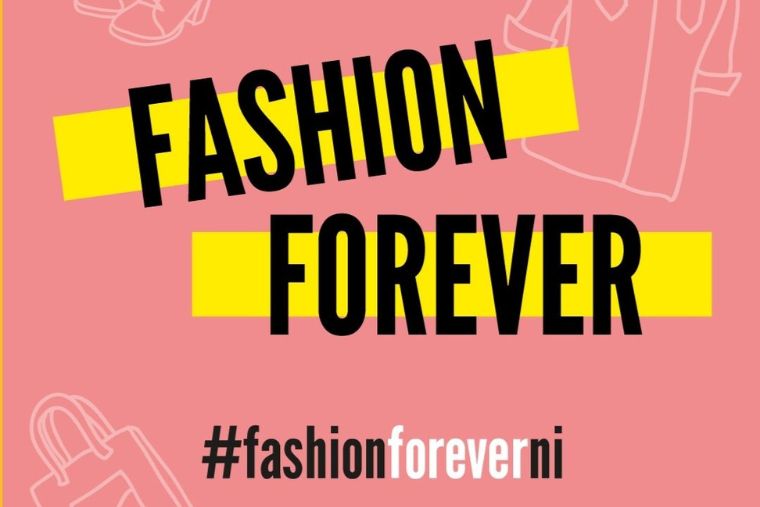